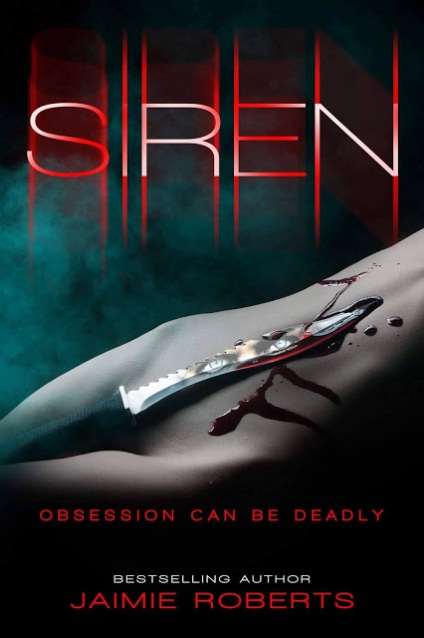 I’m not a good person. In fact, I’m a real bitch. If the opportunity arises, I will take your husband, give him the best sex he’s ever had, and laugh behind your back once I’m done with him. I do not put on airs and graces. I just take what I want whenever I want it.

I am the abused who has become the abuser. I live for power because all power had been stripped from me for years. Now that I have it back, I feed off of it like it’s my primary sustenance, and I don’t care who I hurt in the process.

Every woman hates me, but do you know what? I don’t give a shit.

You won’t like me. I’m not here to be liked. You want to know my story? I won’t stop you from observing. Just know that once I’m done with you, no shower—no matter how scalding—will ever get me out from under your skin.

Love does not live in this book. Only dark, twisted, and sick obsessions thrive here.

You. Have. Been. Warned! 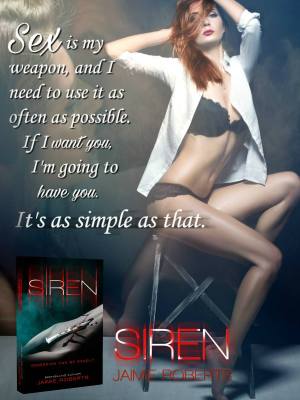 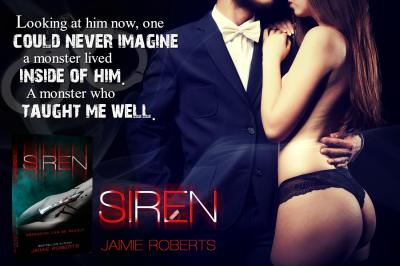 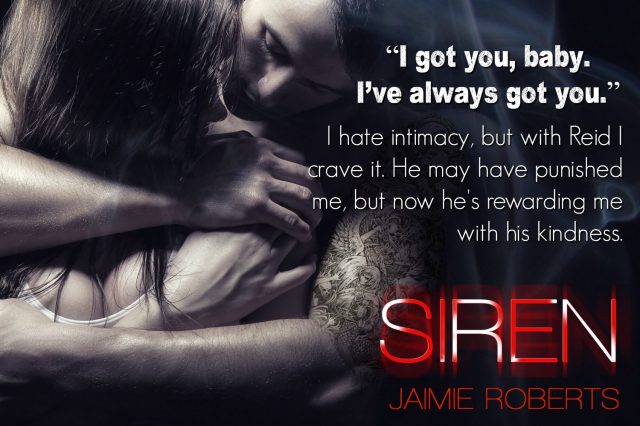 Prologue
I stand over my father’s grave, wiping the tears that threaten to fall onto the soil beneath my feet. I’m wearing a black dress, which is cut just above the knee, and on my feet is a pair of brand new, black and red Louboutin high heels. I scream class, but I am also the perfect image of a daughter in deep distress over her father’s untimely death.
And what an untimely death it was.
I clutch my chest, heaving sobs of grief as I bend down to lay new flowers at his grave. I have been coming here every single day, bringing new flowers to replace the old ones. I pick up yesterday’s flowers and toss them aside as I trace the line of my father’s name on his headstone.
Here lies Richard Valentine, loving father to two daughters. Born 26th January 1970, Died 15th July 2016.
That was three weeks ago. His body was found buried in Virginia Water in Surrey—only nineteen miles or so from where I live. He was buried deep, but a storm sixteen days ago unearthed his decaying body. He had a stab wound in his back which was determined to be the cause of his death. It was murder, of course, and it is only now that the police are investigating.
At first, they thought he had run away—possibly met a girl, got swept off his feet, and was living by the beach, sipping cocktails with a buxom blonde. My sister kept on the case, though. She tried to tell them that it wasn’t like him to just disappear without at least keeping in touch. I vouched for her to the police, but I also reminded her of that time when he disappeared for a year without a trace and came back just as suddenly as he had left. I knew the real reason why, but I didn’t divulge it to my sister or to the police. That little secret was between Daddy and me alone. The two police officers gave each other that look… The one that says, “Yeah, there’s no foul play here.” They just thought he had found the girl of his dreams and was busy acting the part of the doting boyfriend to his new plaything.
As I think on this, I stroke his grave tenderly and sweep away the leaves that have fallen from the nearby trees. I need to make sure that it is clean and tidy before kneeling down at his grave and throwing my arms over the gravestone. With my arms shielding me from anyone who may be watching, I take in a long, deep breath. A smirk rises on my face as I utter the words, “You always loved it when I threw my arms around you, didn’t you?” I sigh, scooting up to get closer to his headstone before spitting on his grave.
“I hope you’re enjoying your time in Hell, Daddy.” 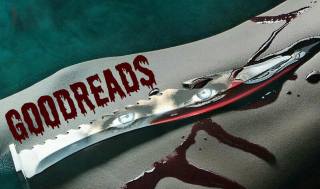 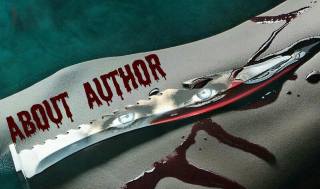 Jaimie Roberts was born in London, but moved to Gibraltar in 2001. She is married with two sons, and in her spare time, she writes.In June 2013, Jaimie published her first book, Take a Breath, with the second released in November 2013. With the reviews, Jaimie took time out to read and learn how to become a better writer. She gets tremendous enjoyment out of writing, and even more so from the feedback she receives. 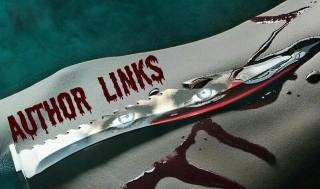 One thought on “**Release Blitz for Siren by Jaimie Roberts**”

The monsters are BACK in this STEAMY sequel to Voices In The Dark!