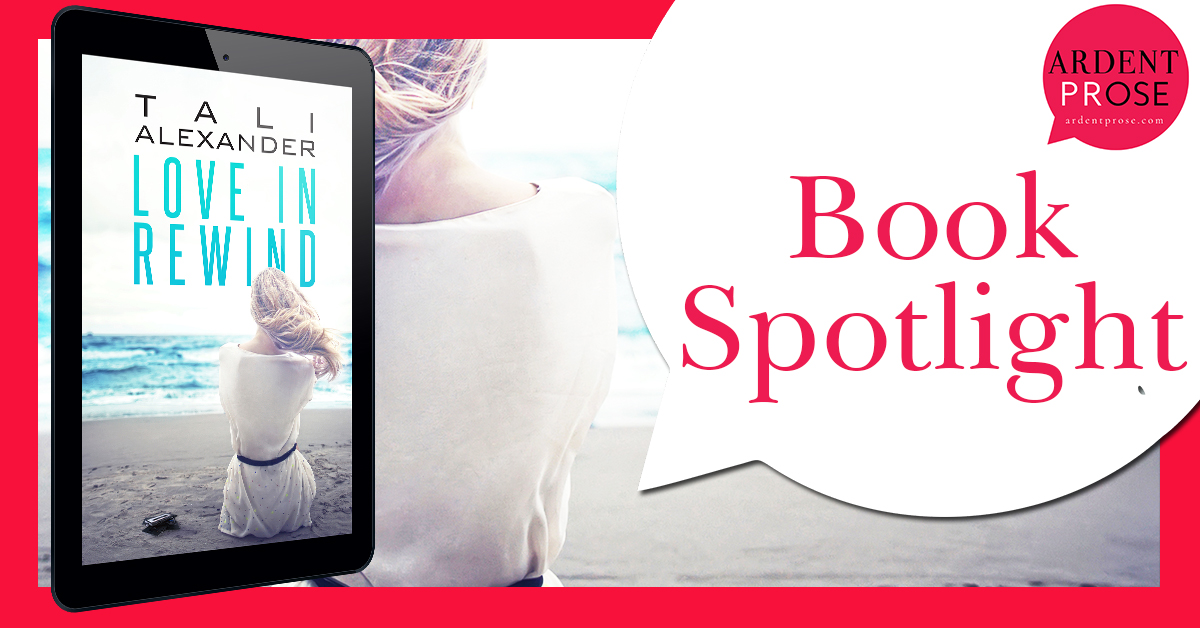 -Brief description of book: 100K words. Book one of a three book series called: AUDIO FOOLS. This adult romance series follows the love lives of two best friends; Emily and Sara. Their road to love materializes and crumbles with the help of ‘80s music as the anthem to their existence. LOVE IN REWIND is an interconnected standalone. 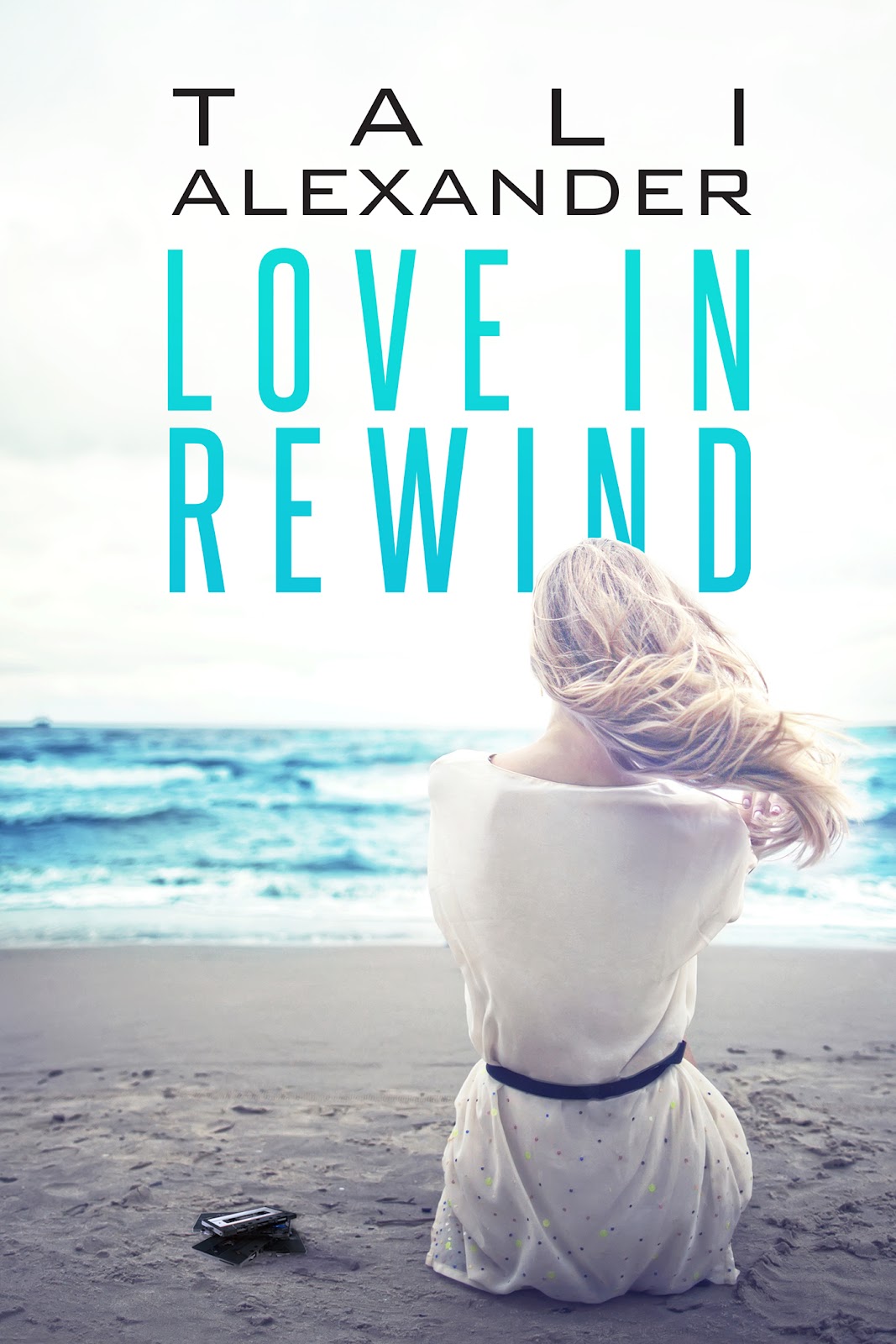 “When the fairytale ends, there’s only one way back…REWIND”

Emily has the life every woman dreams of.

At 29, she has two beautiful kids, a live-in nanny, housekeeper, cook, and every imaginable luxury in the posh Upper East Side townhouse she shares with her drop-dead gorgeous husband, Louis Bruel. His company, Bruel Industries, owns a big chunk of New York City’s most sought-after real estate, and together Emily and Louis embody the perfect hot fairy tale couple for ten happy years of marriage.

But when Louis mysteriously starts pushing Emily away, becoming distant and secretive, she is forced to search for the truth among the lies, scandal and heartbreak of his past that threaten to shatter her world. What she finds out will test the strength of her love and her vows to the man of her dreams.

Can Emily and Louis rewind far enough back to a time when life was simpler and love was all they needed? Follow their story with the help of some of their favorite songs from the 80’s to discover just how deep and how far love will go.

Available in paperback, E-book and Audiobook

Listen to the entire first chapter using this link: https://clyp.it/ttnfaxmm

It was the summer before I started my first year of college. I was fresh out of high school with no real excitement in my life, especially in the boy department. I was not one of those forward or overly expressive girls. I would even go so far as to say that I was shy and guarded. I would never openly ogle a boy or, in this case, a man. That was more my best friend, Sara’s, department. If it wasn’t for Sara and her big mouth, my first kiss would still be with my Johnny Depp poster. She practically forced me to kiss Steven Owens at our junior prom. During a slow dance, she pushed me into that poor boy and mouthed, “Kiss him now!” I still feel like such a moron every time I think about that kiss; it was hands down the driest peck ever. Johnny on my wall got more tongue action than Steven.

That night, however, I was completely enchanted by this very sexy older male specimen that I kept a watchful eye on. Very uncharacteristically, I kept trying to be in his way. I was offering him and his colleagues champagnes and canapés. He had yet to say a single word to me. I was starved for any kind of verbal acknowledgement from him. In my head, A-Ha was on loop singing “Take On Me”. But all I got from him was a nod and a dimple-less smile. It seemed my eyes were having a silent one way tète-à-tète, scanning and admiring him sans words. My delusions of grandeur finally came to a screeching halt a few hours later. He (the most beautiful man in the world) abruptly left with two attractive women a few minutes before the party officially ended.

All I got was one last glance and a knowing smile from him before he slipped away and out of my life. His sudden absence left me shocked and hurt. In my utopian paradise, he was head over heels for me and waited by the door until I finished serving him and his friends to profess his love. I was a silly little eighteen-year-old. I must’ve watched Love Story one too many times. Jenna always told me that most boys were jerks. If you give them what they want too quickly, they take it and move on to their next conquest.

Tali Alexander is a Jill-of-all-trades—married mother of three, doctor of pharmacy by day and romance novelist by night. Tali has fulfilled her passion of writing with her debut romance novel LOVE IN REWIND (first book in the Audio Fools trilogy). Since its debut, fans have embraced the unconventional love story of Emily and Louis Bruel making LOVE IN REWIND #1 on Amazon Kindle charts (September 2014). With an increasing demand from her fan base for the next installment, Tali has recently released the next story in the Audio Fools trilogy…LIES IN REWIND, out now!!!

Tali’s fans will finally get their third and final book in the series titled, LOST IN REWIND, which is set to release on September 1st 2016. 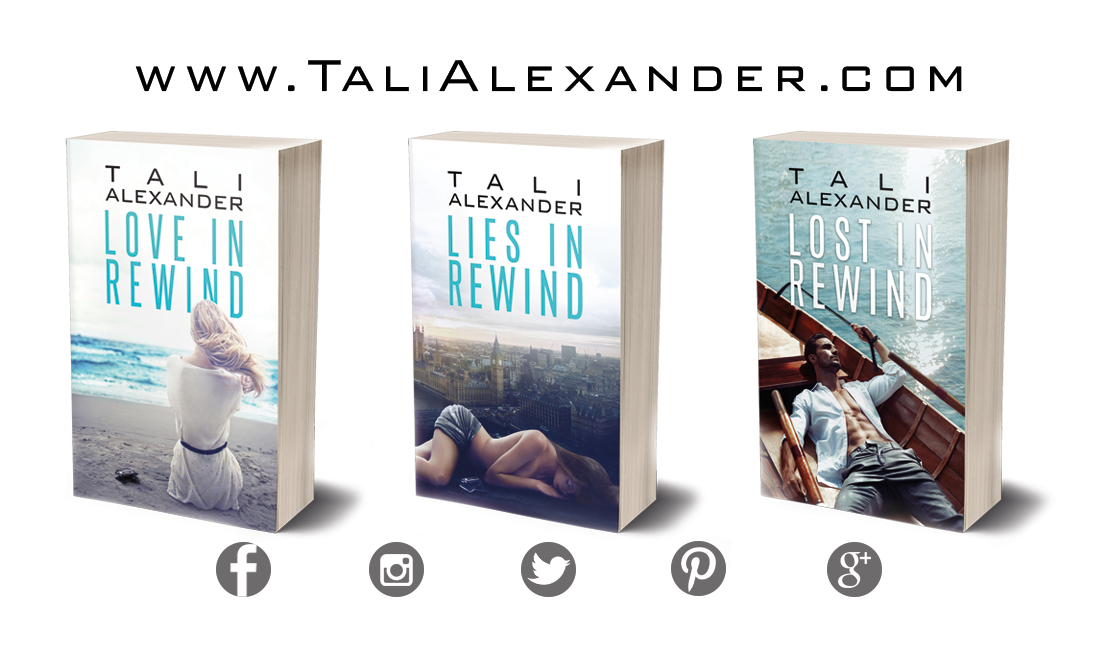