Add Ollie by Gina Whitney to your TBR here: 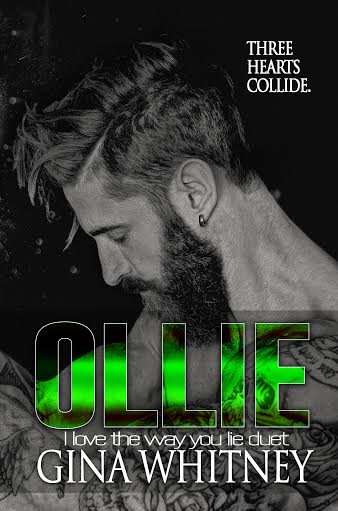 During one of the darkest moments in Allison’s life, she met two men. She loved them both, but not equally. One made her feel alive when she was so close to feeling dead inside. The other made her feel safe, protecting her against the world.

One took her heart, and then vanished.

The other settled for her friendship, but never stopped loving her.

The rocker who became her rock.

Or the flame who’s burned her more than once.

One she can’t live with.

The other she can’t live without.

What do you do when the one who broke you is the only one who can fix you? And the one who has always been there, hiding in the shadows for his chance, is now taking center stage? 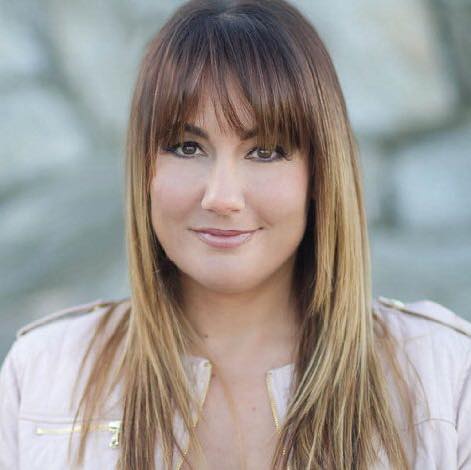 Gina Whitney is the author of six novels, Blood Ties, Beautiful Lies, Saving Abel, Forgiving Gia, Avenging Us, and Luca. In December 2015, she partnered with Leddy Harper to release The Power of a Woman. She is known for her themes of erotica wrapped around soul-searing passion that bring her readers into the story with a range of emotions.

Gina resides in Massapequa, NY with her two beautiful boys. You can usually find her typing furiously while shouting obscenities over her latest WIP or reading a book that sends her heart racing. She’s pathologically obsessed with anything to do with royals, Games of Thrones, Billions, Vampire Diaries, Homeland, SOA, The Vikings and The Originals. If you’d like to chat, hit her up on Facebook or Twitter.

My name is Laura and I am a Makeup Junkie, Book Dragon, Blogger, Beta Reader, and PA I’ve always loved both books and makeup. I’m always reading at least two or three books at any given time. Email: theliteraryvixen@gmail.com END_OF_DOCUMENT_TOKEN_TO_BE_REPLACED
This entry was posted on Wednesday, May 25th, 2016 at 10:00 AM and posted in Uncategorized. You can follow any responses to this entry through the RSS 2.0 feed.
« **Release Blitz for Do You Remember by V.L. King**
**Cover Reveal for Pay for Play by Victoria Ashley & Hilary Storm** »